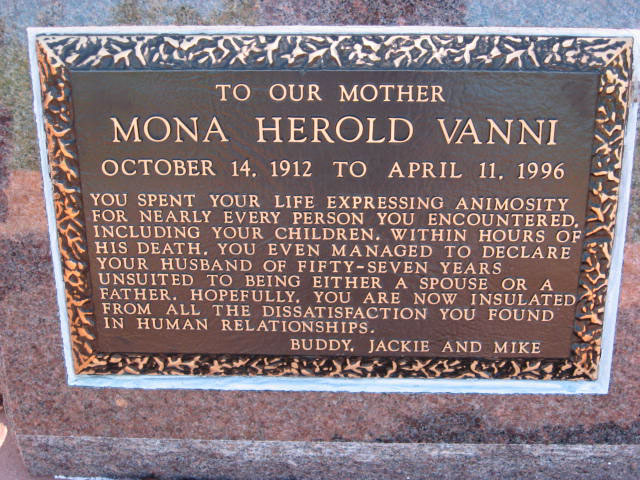 Mona Herold Vanni dies, and a scathing epitaph was left by her children on her gravestone

Though the history behind Mona’s gravestone hasn’t been verified, one Redditor claiming to be the Jackie on the headstone wrote this, verbatim, of her mother:

END_OF_DOCUMENT_TOKEN_TO_BE_REPLACED 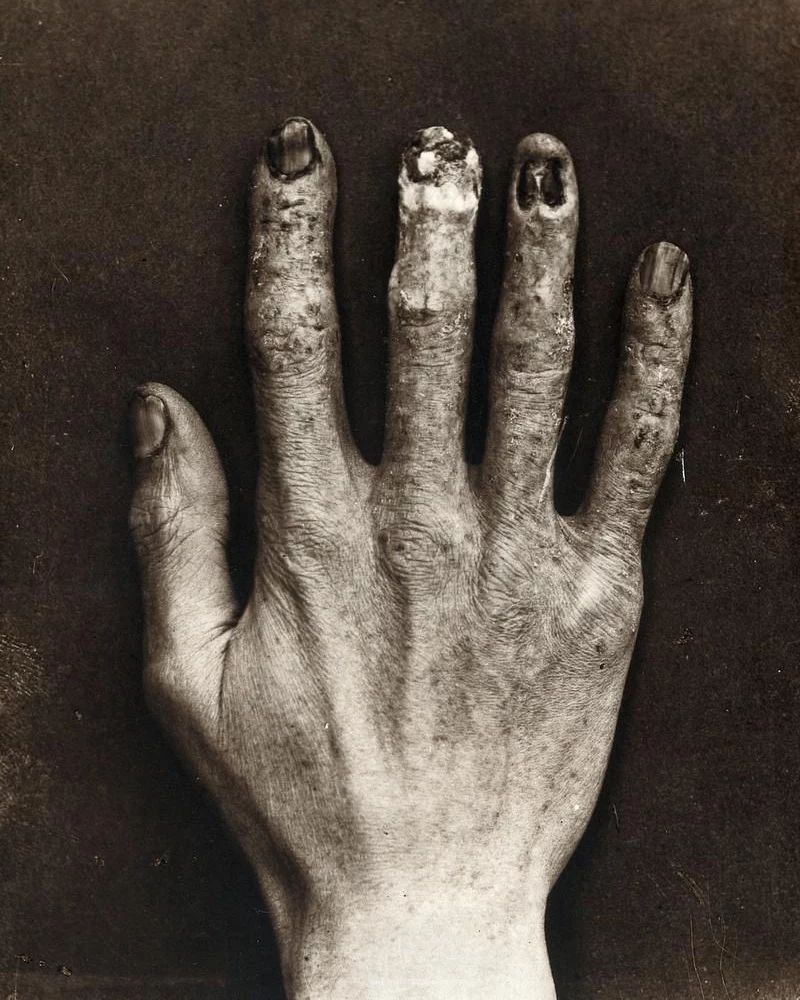 Hand belonging to an X-ray technician at the Royal London Hospital, which shows the damage from radiation exposure, 1900.

Every morning, they would calibrate the machines by taking an X-ray of their hands. So you might be wondering, why not just use something else to test the X-ray? Like a piece of meat or a chicken leg?

END_OF_DOCUMENT_TOKEN_TO_BE_REPLACED 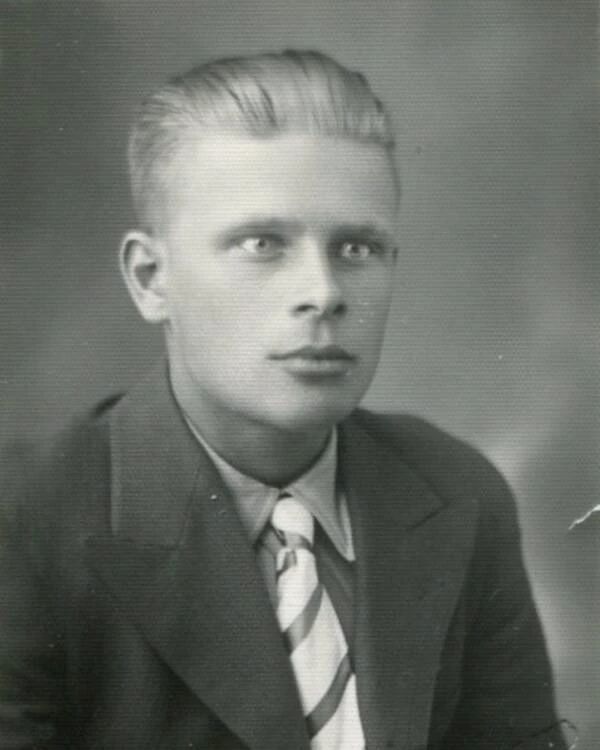 On March 18, 1944, 27-year-old Aimo Koivunen and his Finnish ski unit were patrolling Lapland (northernmost region of Finland that is part of the Arctic Circle) when they came under attack by Soviet forces.

They soon found themselves surrounded by the numerically superior Soviets and had no choice but to retreat as quickly as possible through deep, untouched snow. Koivunen led the way, but soon found himself physically drained.

END_OF_DOCUMENT_TOKEN_TO_BE_REPLACED 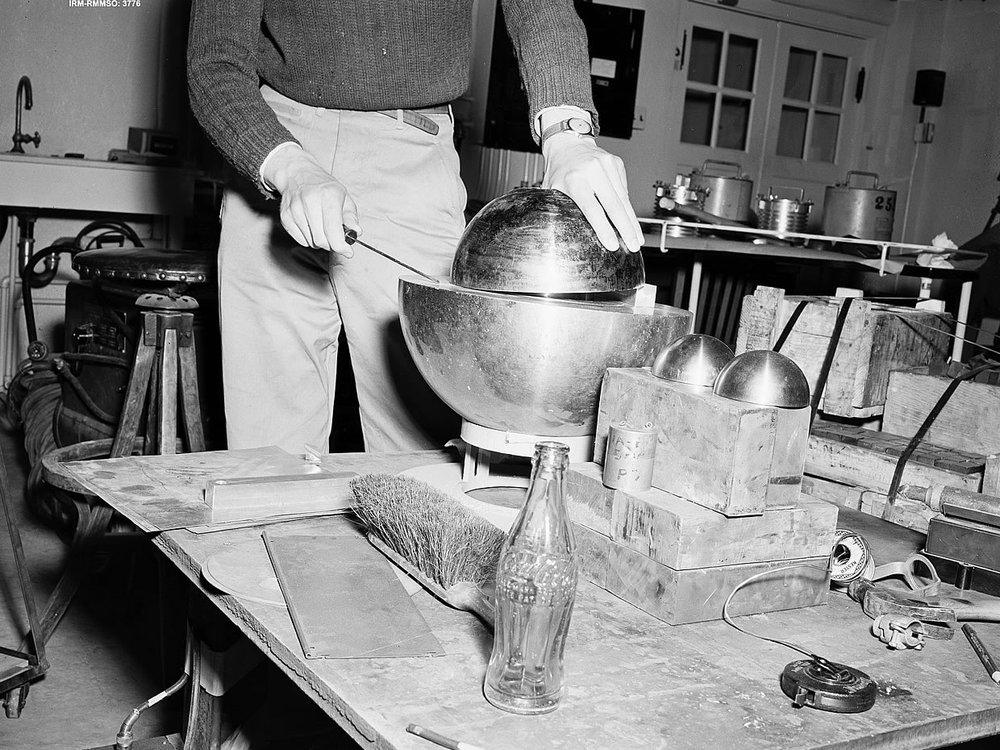 “The Demon Core”, a mass of plutonium that was responsible for the death of two scientists on two separate occasions.

It only got that name due to being involved in the two criticality accidents that killed two people, and what happened is fairly simple–people didn’t treat a highly dangerous material with the respect it was due.

END_OF_DOCUMENT_TOKEN_TO_BE_REPLACED 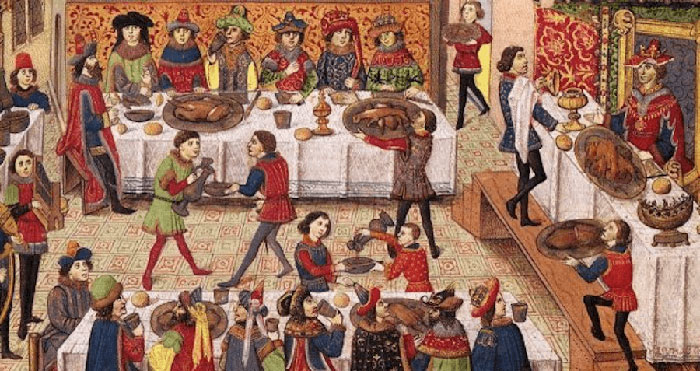 The Erfurt Latrine Disaster: When 60-100 Nobles Drowned In A Pit Of Human Excrement

In July 1184, Henry VI, King of Germany (later Holy Roman Emperor), held court at a Hoftag in the Petersberg Citadel in Erfurt.

On the morning of 26 July, the combined weight of the assembled nobles caused the wooden second story floor of the building to collapse and most of them fell through into the latrine cesspit below the ground floor, where about 60 of them drowned in liquid excrement.

King Henry was said to have survived only because he sat in an alcove with a stone floor.

Viktor Bout “The merchant of death” a convicted Russian arms dealer who has been killing Americans is considered for prisoner swap for Brittney Griner and other imprisoned Americans in Russia.

Bout, a 55-year-old Russian, was the world’s most notorious arms dealer before a U.S. court convicted him in 2011 and sent him to a prison in Illinois.

END_OF_DOCUMENT_TOKEN_TO_BE_REPLACED

Ever wonder why most staircases in medieval castles were built to be extremely narrow and spiraling in a clockwise direction?

Since medieval castles were built mainly as fortifications, staircases were designed to make it extremely difficult for enemy combatants to fight their way up.

Since most soldiers were right-handed, they would need to round each curve of the inner wall before attempting to strike, inevitably exposing themselves in the process. The clockwise spiral staircase also allowed the defenders to use the inner wall as a partial shield and easily allow them to swing their weapon without being hindered by the curvature of the outer wall.

The stairs were also intentionally poorly lit and built to be uneven, making it even more difficult for the attackers to gain any sort of balance or momentum during their fight up to capture the castle.

Dummy head used by John Anglin to fool prison guards during his escape from Alcatraz Prison. Him and his 2 companions whereabouts are still unknown. The head was made of cloth, soap, toothpaste, concrete-dust and human hair.

On June 11, 1962, three Alcatraz inmates used dummy heads to pull off perhaps the most daring prison break in recorded history. That night, brothers Clarence and John Anglin and their friend Frank Morris managed to make it off “The Rock” — but whether they made it safely to shore remains a mystery to this day.⁠

END_OF_DOCUMENT_TOKEN_TO_BE_REPLACED

Photo of a kid in Kherson, Ukraine 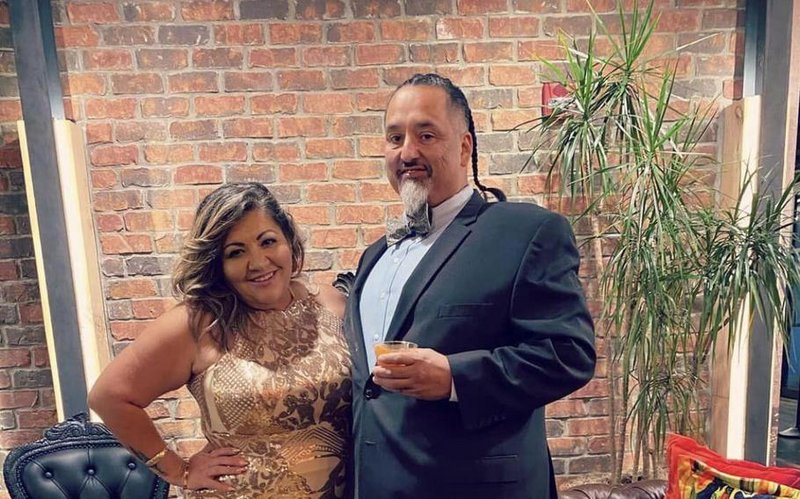 Richard Fierro, the Army vet that took down the Colorado Springs shooter

Fierro went to Club Q in Colorado Springs on Saturday night to celebrate a friend’s birthday with his family, enjoying a drag show that included a performance by his 22-year-old daughter’s best friend.

By night’s end, the air of celebration would be cut off by gunfire. Three of Fierro’s loved ones would be shot — one fatally — and Fierro, a U.S. Army veteran, would find himself rushing to confront and subdue the gunman.

“I had my whole Colorado Springs family in there. I had to do something. He was not going to kill my family,” Fierro said.