Bamse, a Saint Bernard, was inducted as an official crew member of a Norwegian fighting ship during World War 2. The canine was known for breaking up fights amongst his crew-mates by putting his paws on their shoulders and calming them down.

END_OF_DOCUMENT_TOKEN_TO_BE_REPLACED 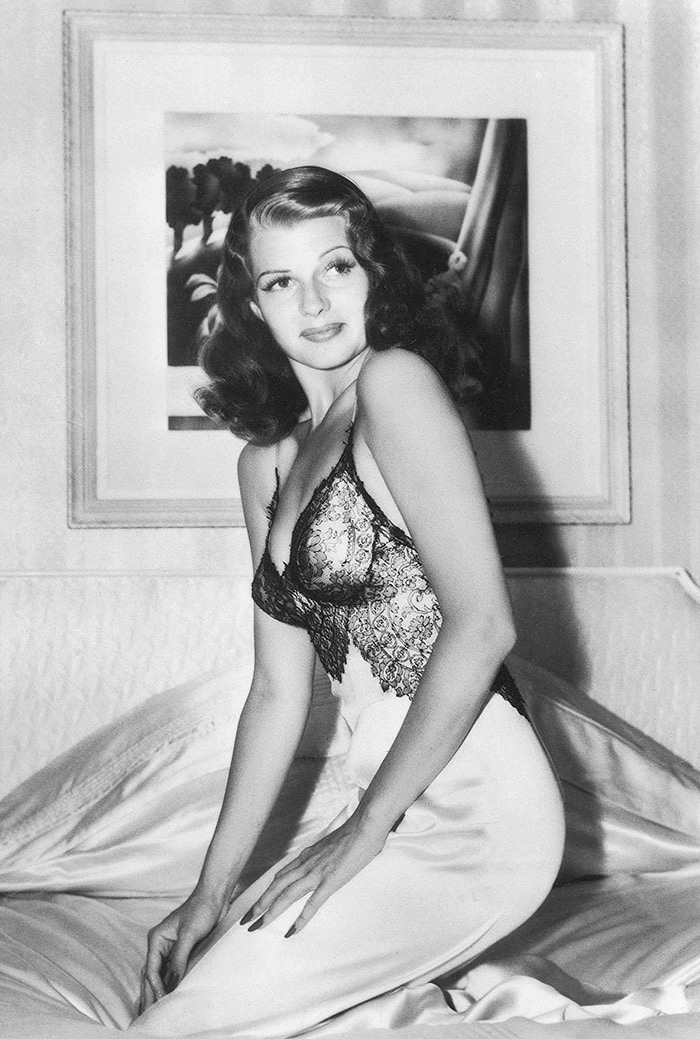 Rita Hayworth, 1941. This was one of the most popular pinup photos among American soldiers and sailors during World War II.

Four months after Hayworth’s photo was published, America went to war. And soldiers took the silk-and-lace picture along to remind them of home. Eventually, the picture became one of the most famous and most frequently reproduced American pinup images ever.

By the end of the war, more than 5 million copies of this photo were sold. The US Navy named her, “The Red-Head We Would Most Like to be Ship-Wrecked with”. Only Betty Grable, smiling cutely over her shoulder in a white bathing suit and heels, with legs that went on forever, sold more pin-ups.

Mary Ann Bevan, after developing acromegaly, toured the sideshow circuit as “The Ugliest Woman in the World”, November 1919

Mary Ann Webster was born in 1874 in London into a large family and was quite an ordinary girl. Aged 29, she married Thomas Bevan and the couple went on to have four children, but Mary Ann’s appearance was drastically changing due to acromegaly, a disorder caused by the body producing too much growth hormone.

After the death of her husband in 1914, she no longer had the income to support herself and her four children. Bevan decided to capitalize on her appearance and entered a “Ugliest Woman” contest which she won.

END_OF_DOCUMENT_TOKEN_TO_BE_REPLACED 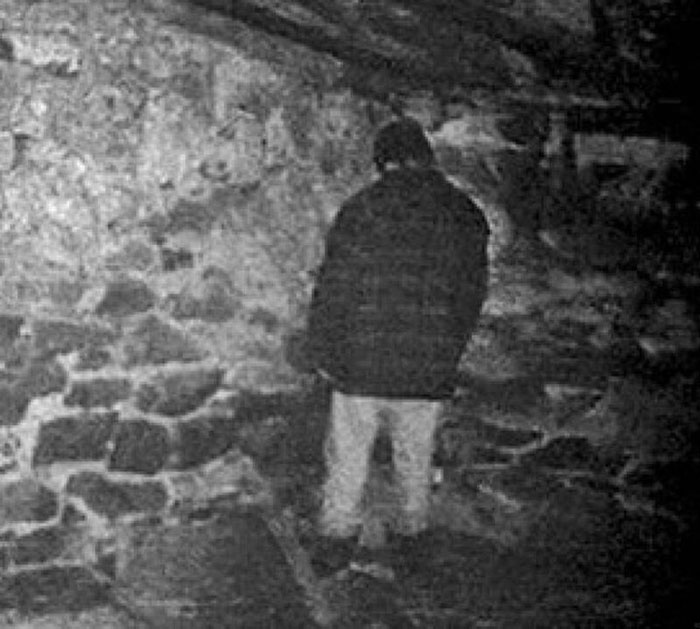 When “The Blair Witch Project” was released in 1999, many thought it was much more than a horror movie. In the first example of viral marketing for a movie, the film’s producers sold their fake documentary as a real one — complete with a website that featured faux police and news reports about the story’s missing victims. The movie’s IMDB page even listed its three actors as missing or presumed dead.

END_OF_DOCUMENT_TOKEN_TO_BE_REPLACED

Building in Detroit being built from the top down, from a company called LIFTbuild

The main theoretical advantages are efficiency, safety and accessibility. It’s much easier, more efficient and arguably safer to build each module on the ground, then raise it into place versus having your iron workers, framers, etc. working at height. 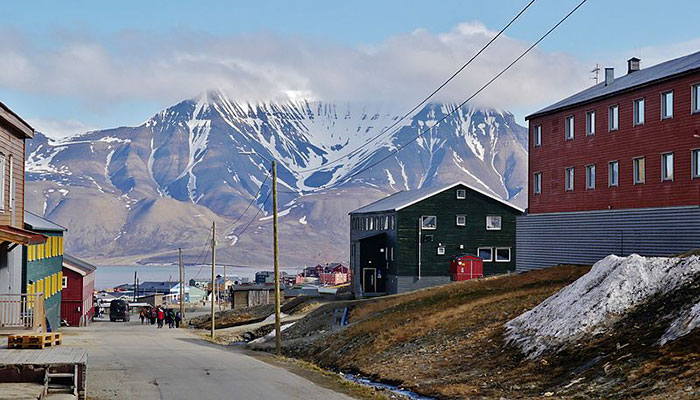 It’s forbidden to be buried in Longyearbyen, Norway. The town’s only cemetery closed over 70 years ago because it’s so cold that bodies previously buried there have never decomposed, and some still carry traces of an influenza virus that caused an epidemic in 1917.

Dying has been banned on the island since 1950, when it was discovered that bodies in the local cemetery were not decomposing because of the chilly temperatures.

END_OF_DOCUMENT_TOKEN_TO_BE_REPLACED 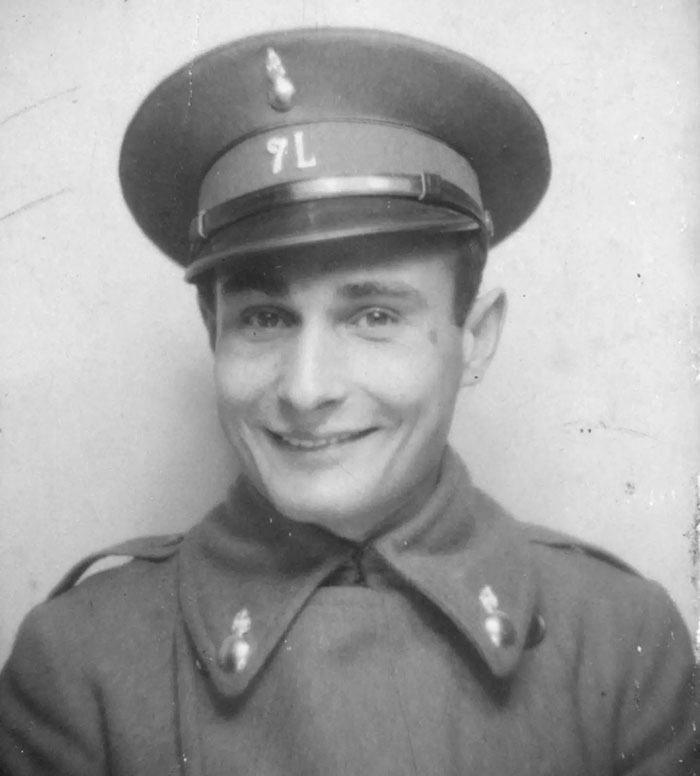 This is a portrait of Spanish spy and double agent, Juan Pujol Garcia in his uniform as a lieutenant in the Spanish Republic Army.⁣

Up until the breakout of World War II, Pujol was pretty much a failure in all aspects of his life. He had failed at being a student, soldier, businessman, and cinema magnate. Not to mention, his marriage was falling apart.⁣

END_OF_DOCUMENT_TOKEN_TO_BE_REPLACED 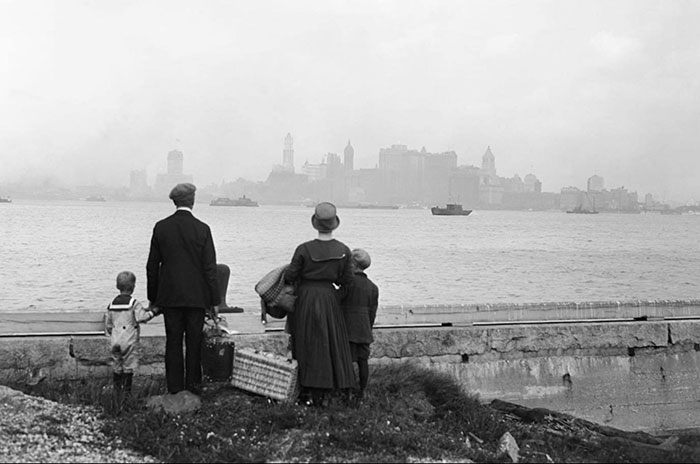 An immigrant family on the dock at Ellis Island waiting for the government ferry to take them to Manhattan.

Mansa Musa, ruler of the Mali Empire in the 14th century, is the richest person who ever lived (inflation adjusted)

Born in 1280, Emperor Mansa Musa I was the ruler of the Mali Empire, which made up Timbuktu, Ghana and Mali in West Africa. In the 14th century Musa was worth the equivalent of $400 billion today.

END_OF_DOCUMENT_TOKEN_TO_BE_REPLACED 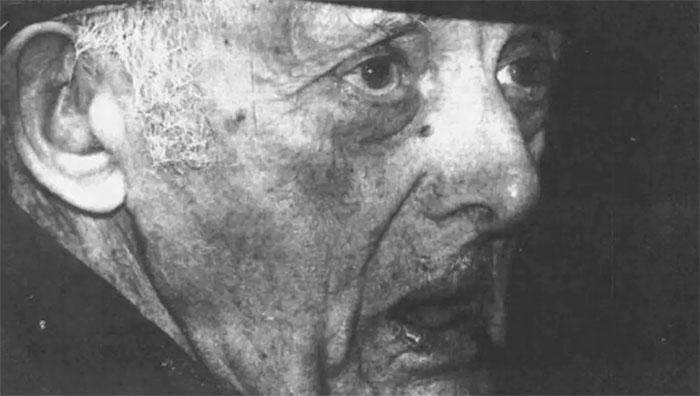 Charles Osborne was born in 1893, but his hiccups didn’t start until 1922, when he was a 29-year-old farmer. They began one day while Osborne was preparing to butcher a hog in Union, Nebraska.