A self-made millionaire Harris Rosen adopted a Florida neighborhood called Tangelo Park, cut the crime rate in half, and increased the high school graudation rate from 25% to 100% by giving everyone free daycare and all high school graduates scholarships

Rosen, 73, began his philanthropic efforts by paying for day care for parents in Tangelo Park, a community of about 3,000 people. When those children reached high school, he created a scholarship program in which he offered to pay free tuition to Florida state colleges for any students in the neighborhood.

END_OF_DOCUMENT_TOKEN_TO_BE_REPLACED 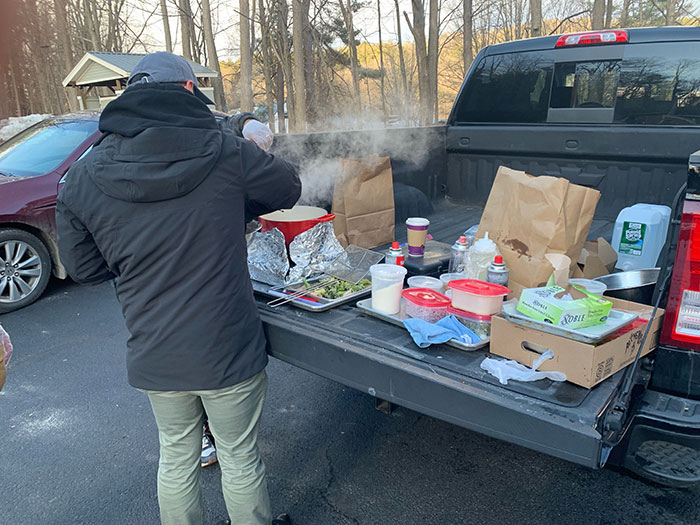 Earlier this month, Brandon Jones, 37, wrote an email to Steve Chu, 30, a co-owner of two Ekiben restaurants in Baltimore, explaining that his mother-in-law had terminal cancer but had joked that the last thing she’d like to eat on her death bed was Ekiben’s tempura broccoli.

Brandon merely asked if Steve would be willing to share the recipe so that he and his wife Rina Jones, 38, could prepare it for her when they went to visit.

END_OF_DOCUMENT_TOKEN_TO_BE_REPLACED

This is Eclipse. Every day she leaves her house by herself, and takes the bus downtown to the dog park. She even has her own bus pass attached to her collar.

It all started one day when Jeff Young, Eclipse’s owner, was finishing up a smoke at the bus stop. When he took too long, Eclipse just got on the bus and went to the park without him. The pair lives right in front of the bus stop, so once Eclipse realized she could go whenever she wanted, there really wasn’t any stopping her.

END_OF_DOCUMENT_TOKEN_TO_BE_REPLACED 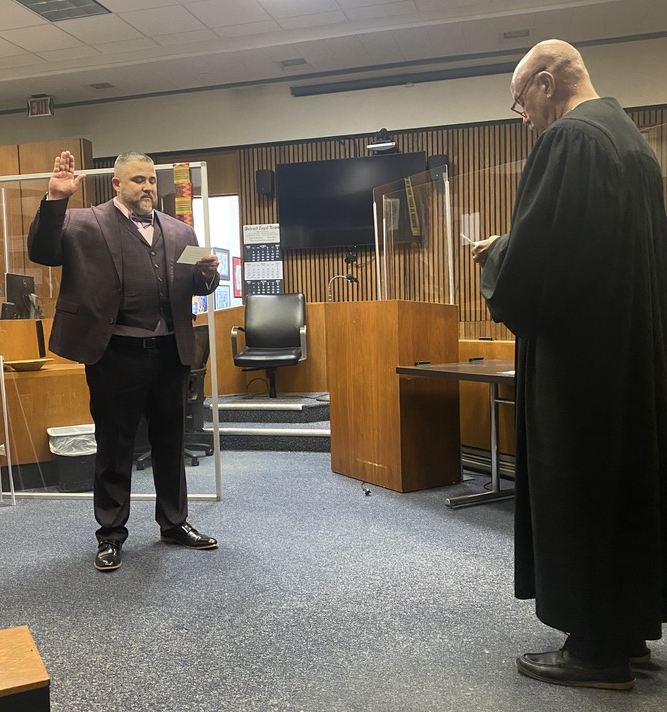 Judge Gave Drug Dealer a Second Chance, 16 Years Later, He Swore Him in as a Lawyer

Edward Martell landed in Judge Bruce Morrow’s courtroom in 2005, after being arrested in a drug sting in Dearborn Heights Michigan.

Instead of giving him what could have been a lengthy prison sentence, the Judge instead challenged Martell to return as an executive after his 3 year probation.

END_OF_DOCUMENT_TOKEN_TO_BE_REPLACED 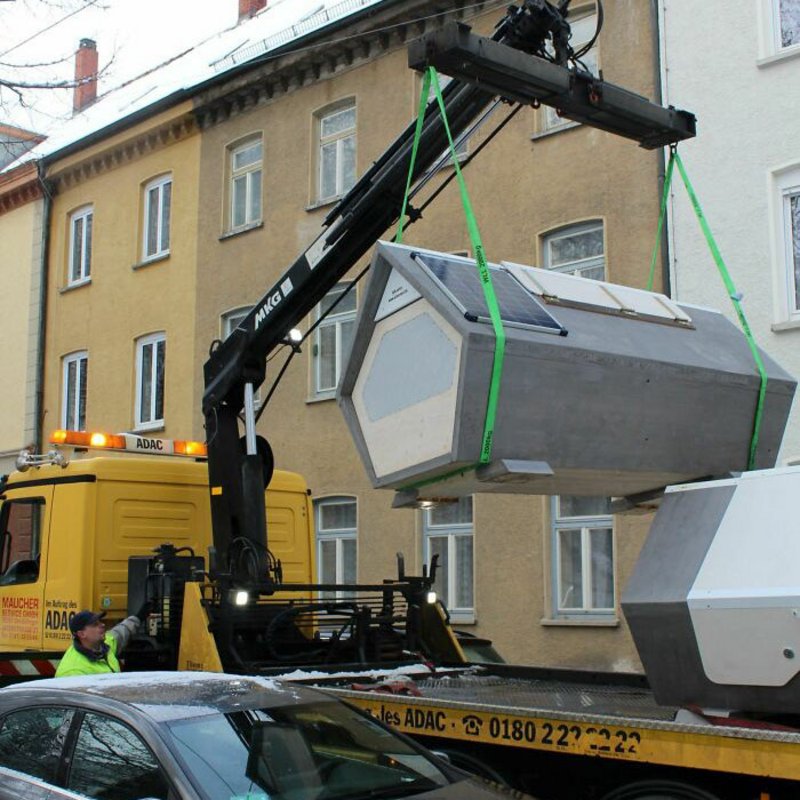 The city of Ulm launched a creative program to help the homeless find emergency shelter at night and 6 entrepreneurs and technical experts rose to the challenge. They created a series of sleeping capsules, or ‘nests,’ that are perfect for those who are very reluctant to go to traditional shelters. The capsules allow the homeless to get some sleep, as well as to stay warm in winter when it’s incredibly dangerous to be outside. The pods can fit up to two people and can also be locked, ensuring full safety.

END_OF_DOCUMENT_TOKEN_TO_BE_REPLACED 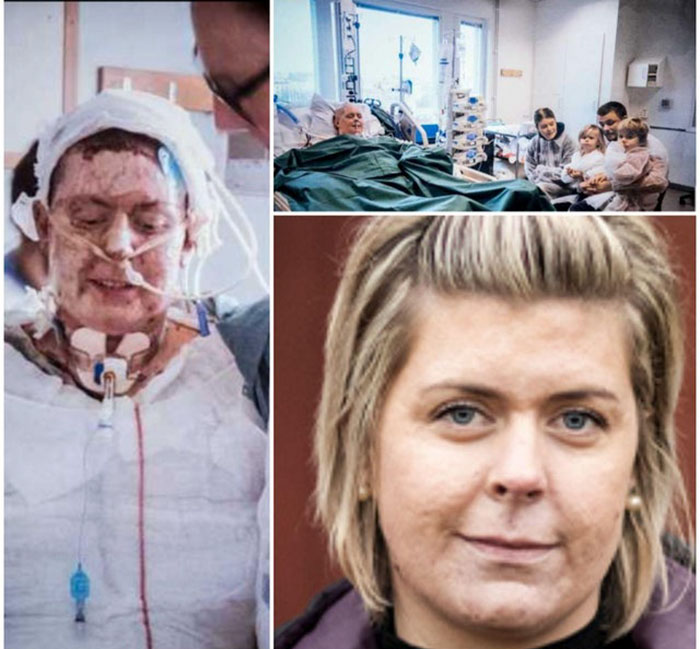 “If I birthed 6 kids, I’m gonna get 6 kids out”. Super-Mom Emma Schols saved all of her 6 kids from their burning home, running room to room, floor to floor. Even tho she was bleeding and losing skin, hair burnt like coal, she kept going. Emma got 93% burn injuries, yet still survived.

It was in September 2019 that the worst possible thing happened. Mother of six Emma Schols, 31, slept alone at home with the children. Suddenly she heard a fire in the downstairs of the villa, where two of her younger sons were.

END_OF_DOCUMENT_TOKEN_TO_BE_REPLACED 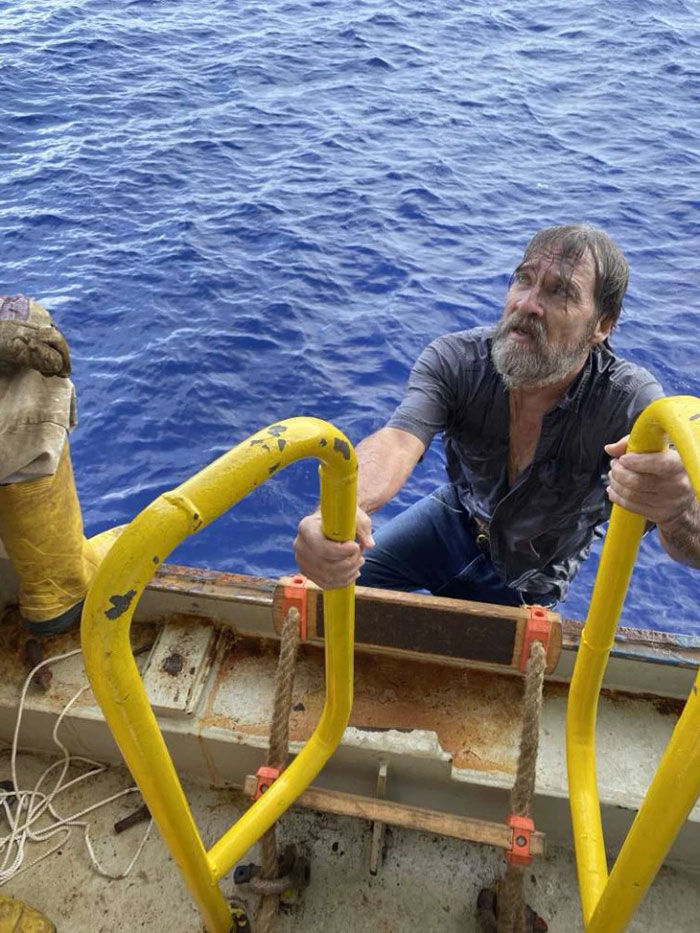 Filipino seafarers saved 62 year old American, who was reported missing, and was found in the Atlantic Ocean clinging to the bow of his capsized boat.

A boater who was found Sunday clinging to his sinking vessel far off Florida’s Atlantic coastline told U.S. Coast Guard officials he didn’t think he would make it back to shore alive.

“I didn’t see anybody, I thought, this is it!” Stuart Bee said in a call with the Coast Guard released Monday night.

Bee, 62, had been reported missing on Friday after he departed from Cape Marina on his 32-foot boat.

Bee described having mechanical problems on the boat Saturday night, saying the engine was making squealing noises. He went to sleep and was woken up by water coming into the boat.

END_OF_DOCUMENT_TOKEN_TO_BE_REPLACED

Michael and Barbara Shetterly listen to their son’s transplanted heart beat in the chest of the recipient of his gift.

When the two met last year at the Living Legacy Foundation of Maryland’s Baltimore office, Shetterly said he and his wife were still “lost, torn apart.” But when Shetterly pressed a stethoscope to Basdon’s chest, he broke into tears as he heard the pulse of his dead son’s heart.

END_OF_DOCUMENT_TOKEN_TO_BE_REPLACED 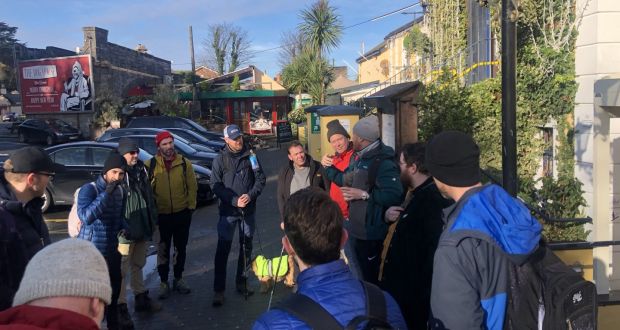 In Ireland, there’s a “Dublin Boys Club” that encourages men to share their real feelings, to explore healthy masculinity and offers a safe place to be vulnerable.

The Dublin Boys Club is a place where something very radical happens: men, strangers initially, come together with one purpose: to practise real talk and grow into the most authentic versions of themselves.

Real talk means dropping our masks. It meets answering the question: “how’s it going?”, not with “grand”, “nothing” or “sure, you know yourself”, but with a genuine, heartfelt analysis of our feelings.
END_OF_DOCUMENT_TOKEN_TO_BE_REPLACED 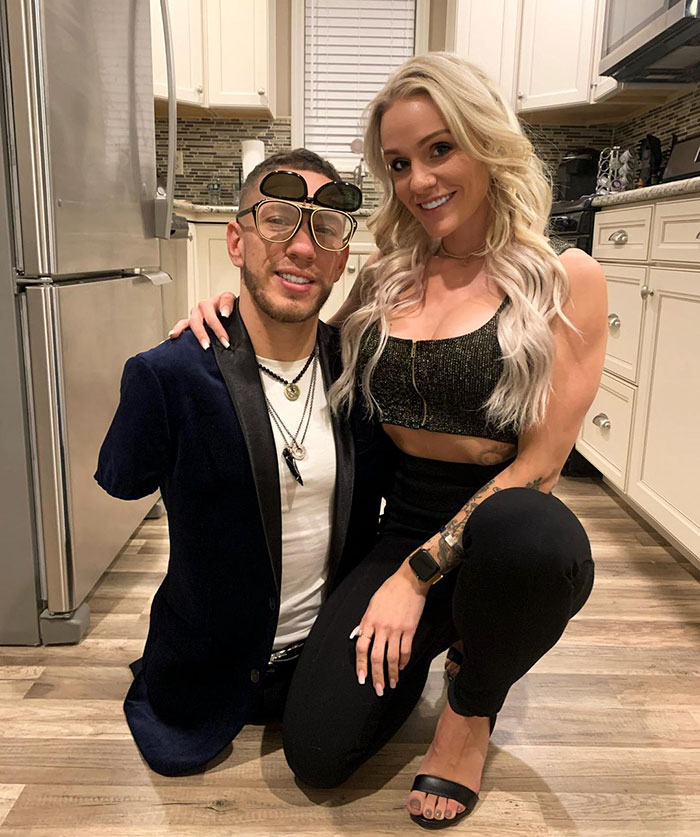 When Nick Santonastasso was born, he was given a 30% chance of surviving birth. One of only 12 people in the world born with Hanhart Syndrome – an extremely rare genetic disorder that caused Nick to be born with no legs, only one arm, and one finger. Growing up was hard, and Nick found himself self-loathing and thinking about ending his life.