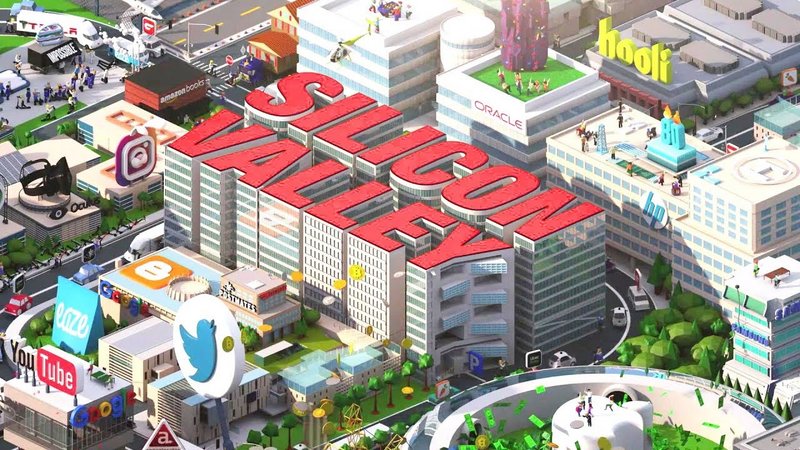 Don’t confuse annual salary with total compensation. The companies I worked for kept the “base pay” relatively low. In the lean years (and there are always lean years), living on the base pay was a challenge.

In the good years, bonus, stock options, RSUs, etc., easily doubled, tripled or more the base pay. Once in a great while is the outstanding year (wildly appreciating stock and or stock options) that would change your life forever.

How much is needed really depends on you. If you want to live in a single family home near Stanford in Palo Alto $$$$ or Los Altos $$$$, or in one of the upscale bedroom neighborhoods of Silicon Valley such as Saratoga or Los Gatos (both $$$$), housing is ridiculous.

Then again, the schools in those towns are all superb. Suppose you could find a liveable house in one of those four places for $2 million (a laughably low amount for those towns), California property tax is fixed as a percentage of purchase price, roughly 1.2%—figure $24,000 a year on a $2M purchase.

The good news is the tax bill cannot increase more than 2 or 3 percent per year after you purchase the property. (The history of California’s property tax is fascinating, and driven by a speculative run-up in home prices in the 70s that drove retirees out of their homes because they could not pay the ever increasing property tax. It lead to a taxpayer revolt.)

Throw in insurance and the tax bill and you are looking at $130K per year for housing without maintenance—and there is always maintenance.

The old rule of thumb is the housing cost (mortgage, insurance, tax) should not exceed 40% of your annual income.

That puts your annual income at $325K for a home you probably don’t want to buy. And, although we all pay the same Federal tax, California’s tax rate at the top end is around 10% so figure as much as 30% (perhaps more) for your net tax bill.

My wife and I were at a very nice wine bar but certainly not Michelin rated. We had three glasses of wine between us and two “tasting” sized appetizers. Total bill before tip? $99.00. Why? Because the shops and restaurants have to cover their rent. And the rents in Silicon Valley for prime commercial real estate are out of this world.

Rumor has it the three star Michelin restaurants in the Bay area (French Laundry, Manresa) are now running over $1,000 for a dinner for two on their prix fix menu with the wine pairing. You did say, “Well off”.

Add to cost of commuting (there is no effective public transportation) with a car, insurance, maintenance and gas (the country’s most expensive, by the way).

Of course, “well off” as you posed in your question would mean you are driving BMW, Mercedes, Lexus, Tesla…you get the idea.

And, of course, “well off” would do at least two vacations a year—Hawaii and Europe. I had one board member tell me that the pressures of my job were such I should plan on a 4 or 5 day weekend each quarter plus take two vacations for at least a week each year.

He suggested Hawaii for the 4 day weekends and the long vacations should be in Europe, Australia, Bora Bora, or take cruise trips—on Silversea or Seaborn. I hope you are getting the idea. Your discretionary $97,500 out of $325K disappeared a long time ago.

Can you live for less? Of course! There are apartments, condos, townhouses and even homes in communities that have solid (but not superb) schools that go for a lot less than $2M. But your question was qualified by the term “Well off”.

What's It Like To Get Arrested In Japan?How Do You Differentiate Good Acting From Bad Acting?Why Is There A Growing Number of People Voluntarily…How Do You Know If You're In Love?What Is The Difference Between a 401k and IRA?What Are The Downside of Living In Japan?